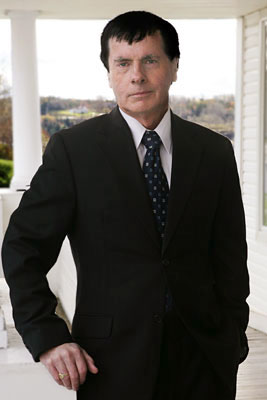 After a long and distinguished career, Hugh MacIsaac, LLB, retired on June 30, 2019.

A member of the Nova Scotia Barristers’ Society since 1974, Harold brings a wealth of valuable experience and a diligent legal approach to his long-time partnership in Evans MacIsaac MacMillan.

Harold’s straightforward approach to legal issues has been a constant through his many years of practice. His concentration is in civil litigation, including fatal injury and personal injury actions arising out of motor vehicle accidents, unsafe premises and unsafe products. He also has a general practice in such areas as Wills and Estate Planning and Probate Administration, Contracts, Corporate and Commercial law, Real Estate law and Municipal law.

Harold lives in Port Hawkesbury with his wife, Janet, a nurse practitioner at the Mulgrave Medical Center, Mulgrave, Nova Scotia. They have four children.

All legal problems should be looked at first from a common sense point of view and then a solution fashioned within the parameters of the applicable law.